25 states will now have the power to require that pregnant women – who choose to live in those states – must give birth. But now comes the hard part: enforcing that law, and supporting the children the pro-life movement is saving. By far, most abortions are sought by unmarried women – most of whom … Read more BRUSSELS (AP) — European Union countries agreed Monday that all natural gas storage in the 27-nation bloc should be topped up to at least 80% capacity for next winter as they prepare for the possibility of Russia further reducing deliveries. The EU is trying to slash its use of Russian energy amid the Kremlin’s war … Read more ISTANBUL (AP) — Istanbul’s LGBTQ Pride organizers say more than 360 people were detained by police Sunday following a ban on all Pride events. Kaos GL, a leading LGBTQ rights association, said all the detained were being freed Monday after giving their police statement and undergoing health checks. Some were released overnight. District governors in … Read more

The social media manager for SeaTac Airport censored pro-life, political messages it disagreed with by hiding them from its thread. This is a stunning example of abuse by a government agency and a violation of its own social media policy. It’s also a display of narcissism at its worst. In a Friday afternoon post, the … Read more

TACOMA, Wash. — At least eight people were injured in a shooting outside a private rave event in Tacoma on early Sunday morning, according to the Tacoma Police Department. At about 12:45 am., South Sound 911 received multiple reports of shots fired and cars fleeing the area in the 4500 block of South Tacoma Way. … Read more

Updated Story: Everett Police have recovered the remains of a missing four year old girl from Everett’s Silver Lake. MyEverettNews reports that someone saw the body around 2:30 a.m. Sunday morning and that the Silver Lake Park hasn’t had lifeguards in seven years. Original Story: Everett police are searching for a missing girl who was … Read more

KIRO Newsradio was awarded two prestigious Gracie Awards at a ceremony in New York City this week. News anchor and Gracie Award recipient Heather Bosch traveled to the Big Apple to take the awards back home to the Pacific Northwest. Take a listen to the two winning features below: Best Soft Radio Feature In the … Read more 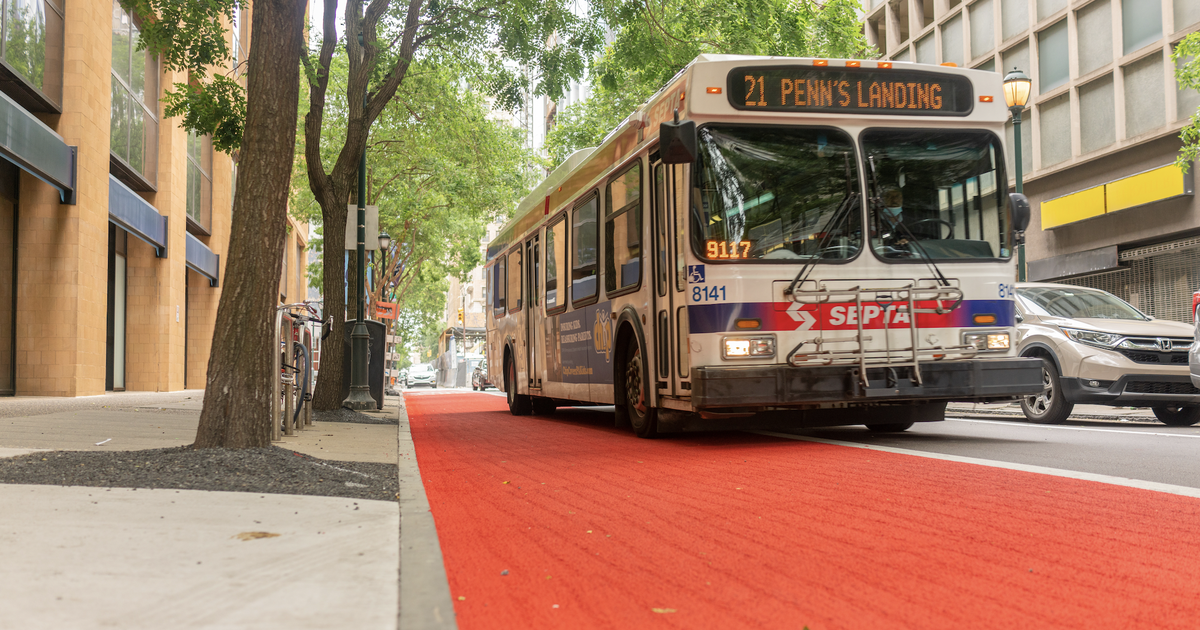 Those traveling along Chestnut Street in Center City this month may have seen a new addition to the roadway: red paint, rolled down the bus-only lanes in an effort to enhance efficiency for SEPTA drivers and commuters.  Though the city previously implemented green bike-only lanes throughout the city, these bus-only lanes are closest to the … Read more WASHINGTON (AP) — Furious about surging prices at the gasoline station and the supermarket, many consumers feel they know just where to cast blame: On greedy companies that relentlessly jack up prices and pocket the profits. Responding to that sentiment, the Democratic-led House of Representatives last month passed on a party-line vote — most Democrats … Read more