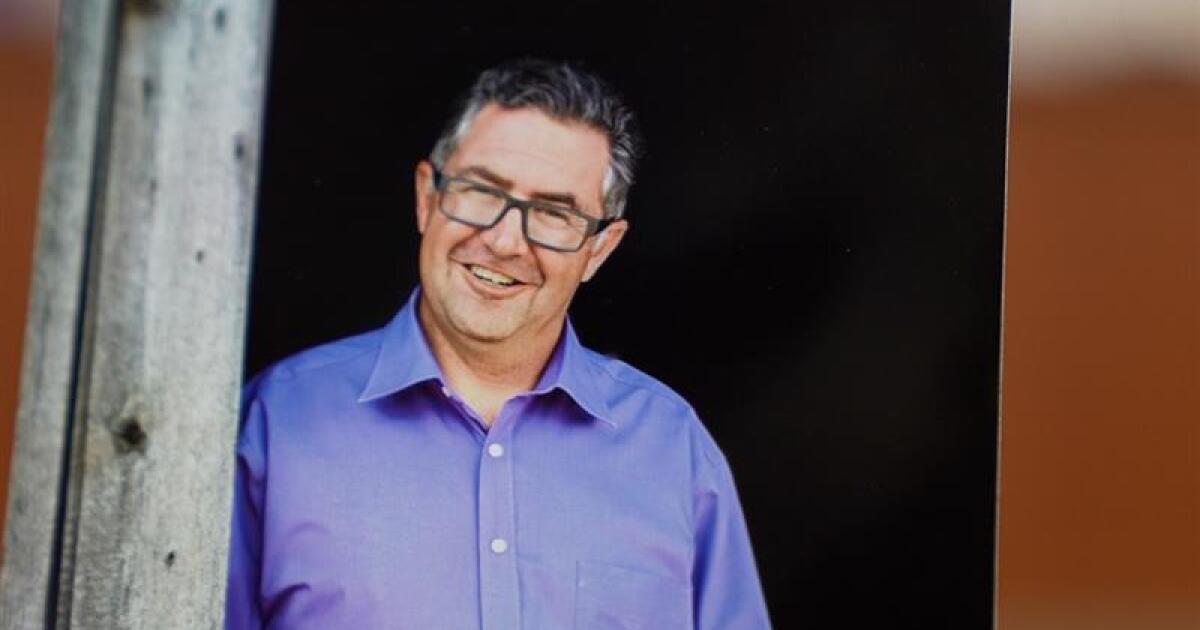 DENVER – A recall effort against Alonzo Payne, the 12th Judicial District Attorney in the San Luis Valley, can move forward after the signatures submitted last month were deemed sufficient by the Colorado Secretary of State’s Office.

Recall petitioners submitted 5,974 signatures to the office on May 26, and 4,757 of them were accepted out of the 3,996 that were needed for the recall effort to move forward.

There is now a 15-day protest window in which an elector can file a protest. If that does not happen, Gov. Jared Polis will set an election date for the recall.

Payne has been under fire from residents in the San Luis Valley for months. In addition to the recall push, about a dozen complaints have been filed against him tied to victims’ rights, and he faces an investigation by the Colorado Attorney General.

The recall got a boost after the Alamosa City Council altered an ordinance allowing the city to put $10,000 toward the recall effort.

Alamosa Mayor Ty Coleman has said Payne is “making a mockery of the judicial system.”

Alamosa’s police chief has criticized Payne for not pursuing charges on certain large drug busts, and Payne has been the subject of strife from many in the community because they say he has let criminals get away with crimes they should be charged for.

Part of the attorney general’s investigation surrounds allegations Payne’s office did not follow up with crime victims about plea deals for defendants as required by law.

In a previous interview with Denver7 Investigates, he took some responsibility for his office’s treatment of crime victims and said he would abide by any findings from the attorney general.

But he did not back away from his stance on criminal justice reform, which was a pillar of his campaign.

“I ran on changing the criminal legal system. I ran on emptying the jails,” he told Denver7 Investigates. “I intend to do it and I’m doing it.”