A pilot and his student were rescued from looters after crash-landing in an open field in Cape Town on Tuesday. The two were training when they experienced difficulties. Law enforcement responded swiftly and protected the scene. A crowd of residents in Lower Crossroads, Cape Town, attempted to rob a pilot and his student after they … Read more Rachel Venniker will not become the first female to ride in the Durban July, as expected, after she was injured in a fall in a race on Monday. The country’s leading apprentice jockey was booked to ride Joey Soma-trained Red Saxon in the 126th running of South Africa’s premier race on Saturday. Fate decreed otherwise … Read more 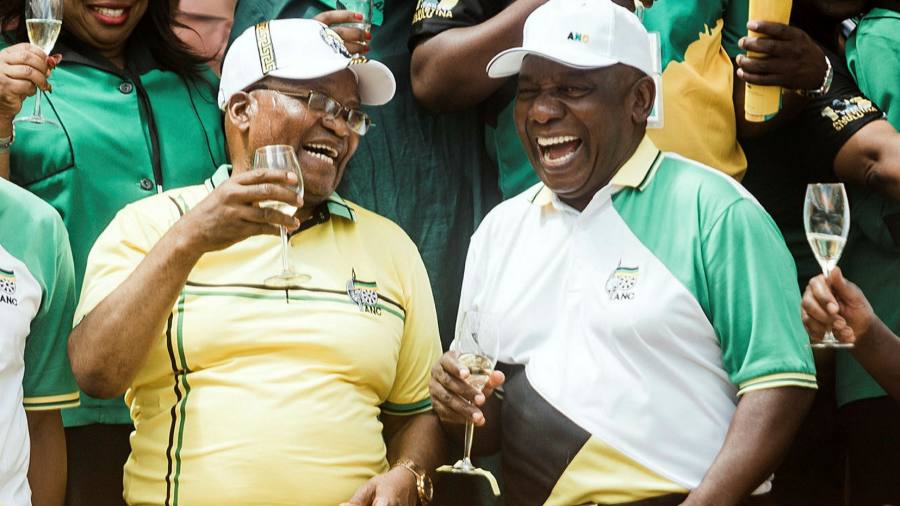 He allegedly had $4mn in banknotes stuffed down his couch. When the money was stolen, he did not properly inform the authorities. And this was meant to be the good guy. Cyril Ramaphosa, South Africa’s president, has been leading the charge against graft. Under his predecessor, Jacob Zuma, the surrender of much of the state … Read more 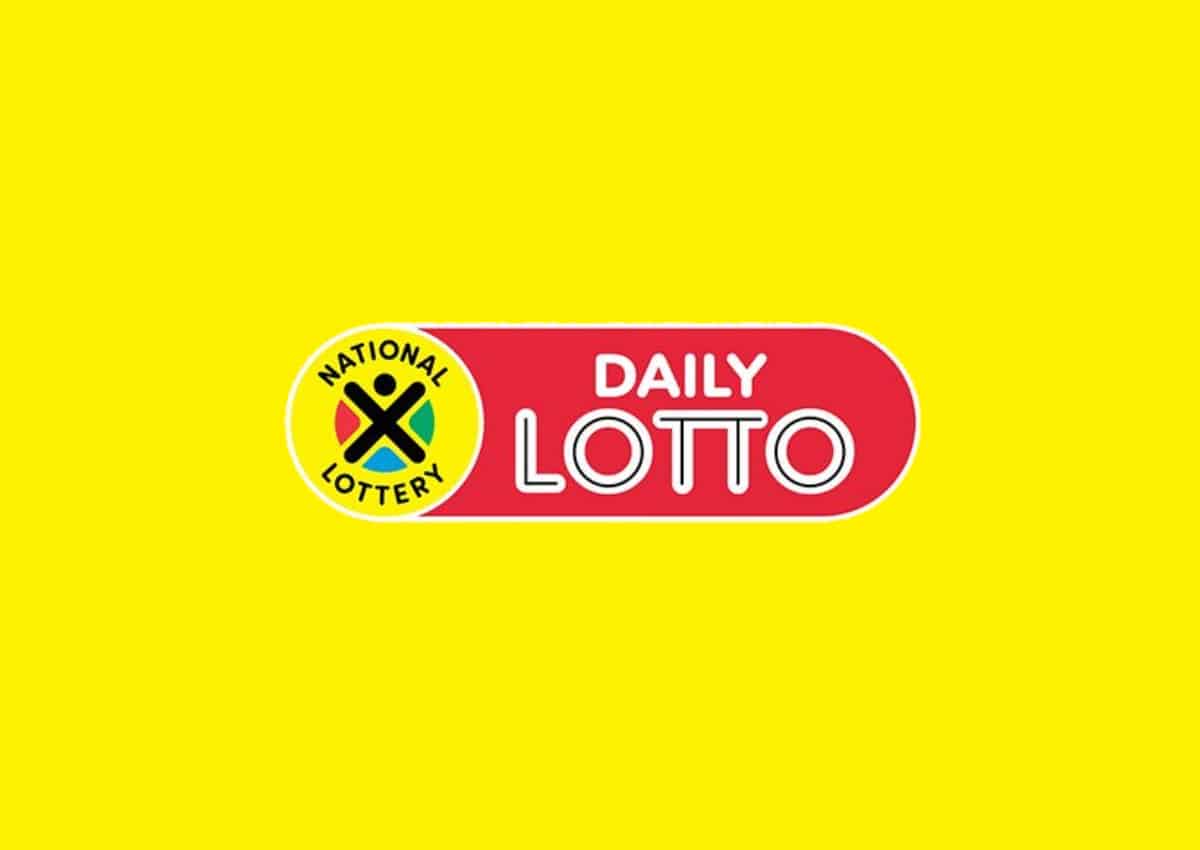 Are you ready for the Daily Lotto draw on Tuesday, 28 June? It’s yet another chance to find out whether or not you’re one of South Africa’s latest Daily Lotto winners. If you’ve decided to Phanda, Pusha, Play then you might just strike gold here. Let’s have a look at the jackpot and Good luck! Daily … Read more 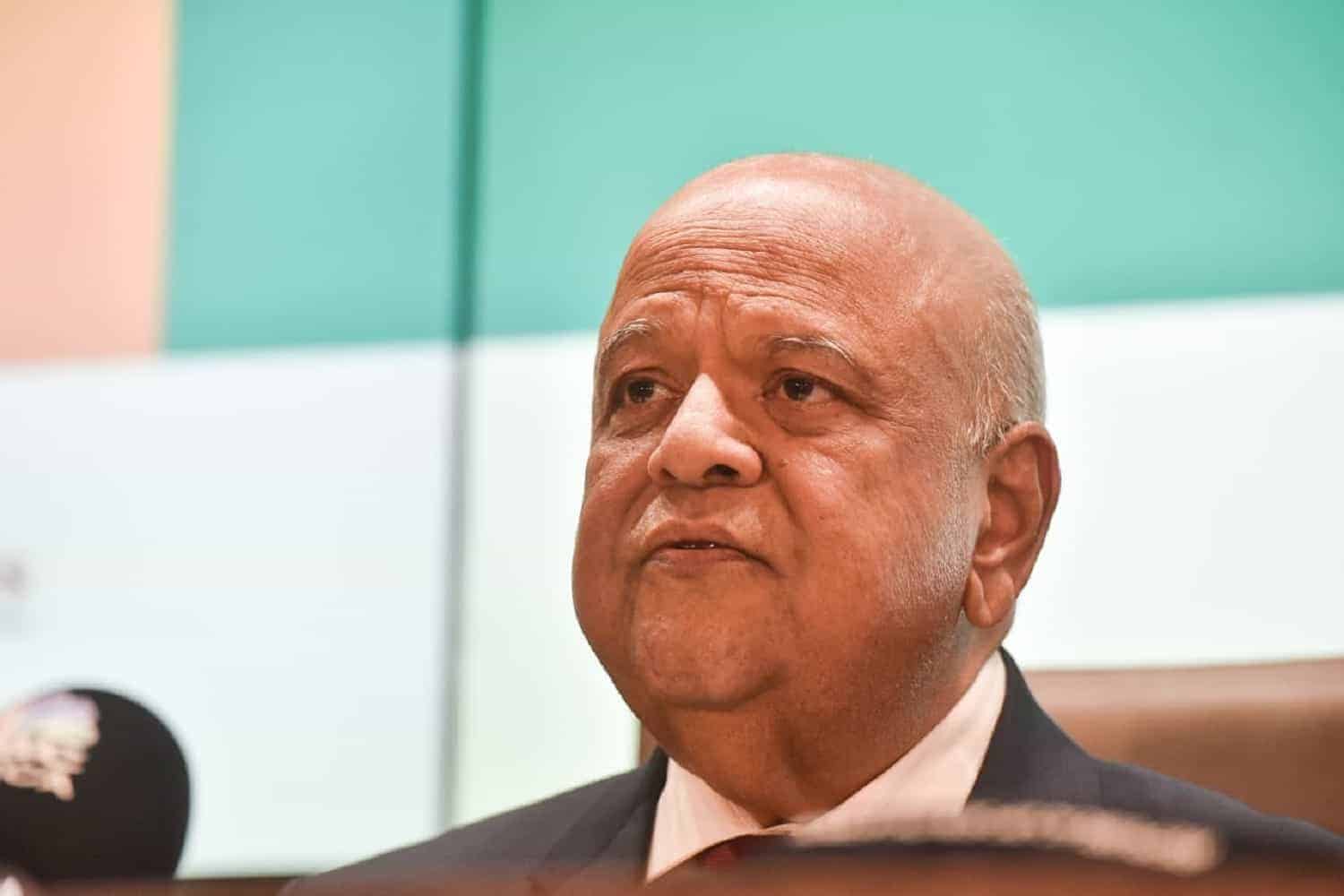 Minister of Public Enterprises Pravin Gordhan says an agreement has been reached with unions to bring the strike at Eskom to an end. Gordhan said the illegal industrial action by Eskom employees was the major cause of stage 6 load shedding in the country, but this has now been resolved. Gordhan was addressing the media … Read more 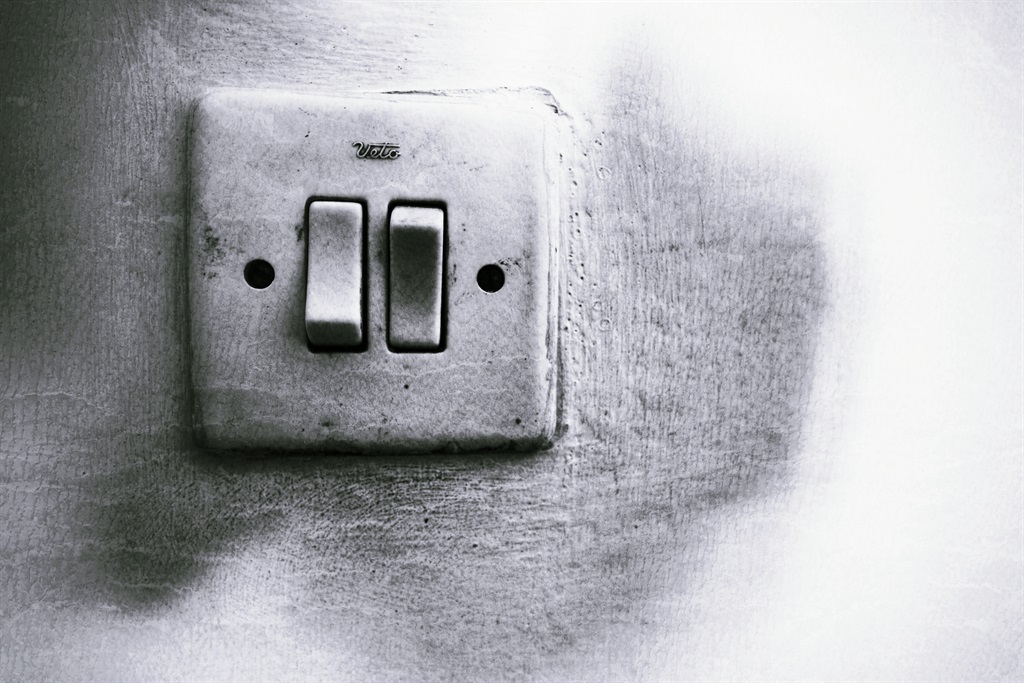 Is blush the new foundation? Long overshadowed, blush seems to be making a comeback on social networks – TikTok in the lead – giving a welcome boost to the dullest of complexions. Straight out of China, ‘douyin blush’ is the latest trick for applying blush to strategic zones of the face for a naturally sunblushed … Read more 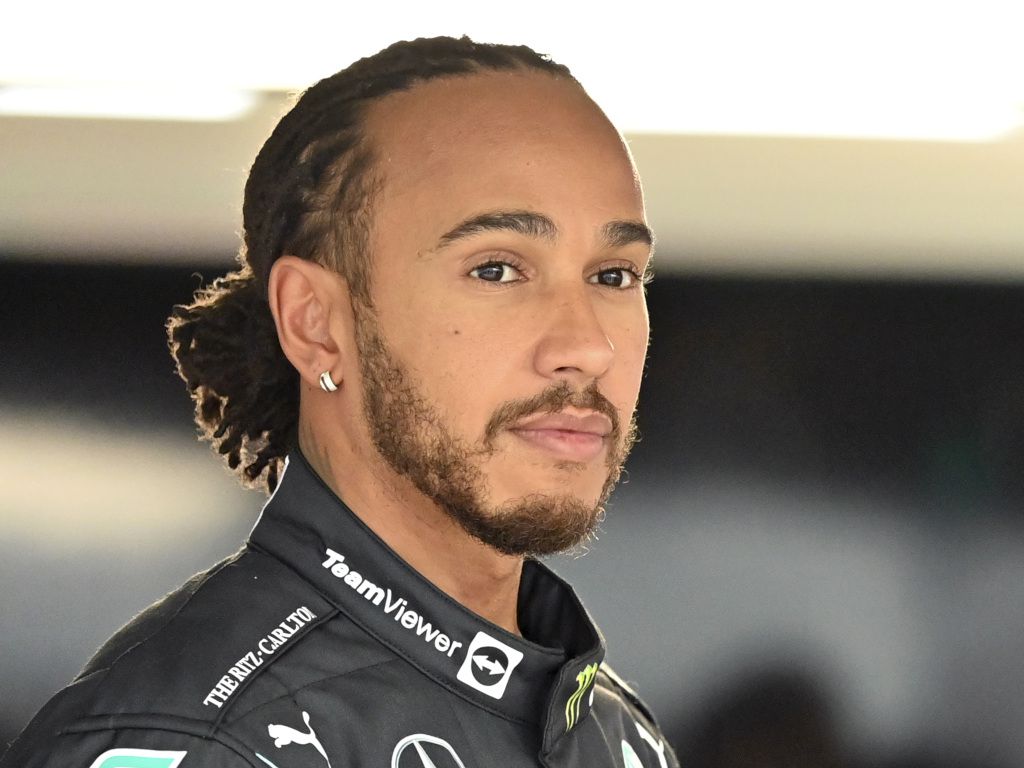 Hamilton was the subject of a racially offensive term used by three-time Formula One world champion Nelson Piquet, who made the comments during a podcast that has now come into the public spotlight. “It’s more than language,” Hamilton tweeted. “These archaic mindsets need to change and have no place in our sport. “I’ve been surrounded … Read more